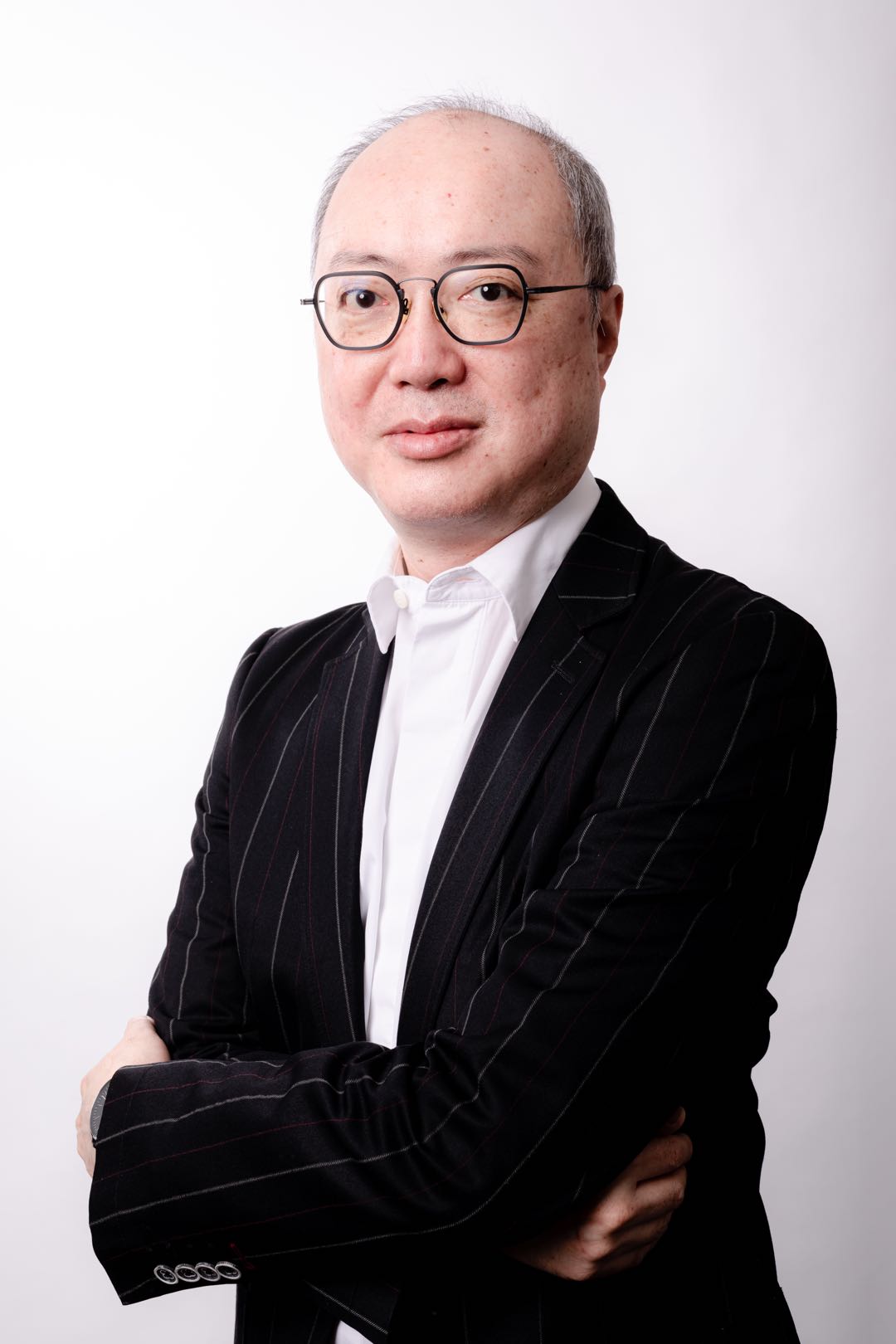 Kenny Chen is the Co-Founder and Executive Director of Inheritage Philharmonic, Kenny was the Director of Orchestral Operations of the Hong Kong Philharmonic Orchestra for six years before started the Inherit Phil.

Kenny was graduated at HKAPA School of Music in 1988 major in French Horn and minor in Orchestral Conducting. From 1989 to 2006, he was the Assistant Principal horn of the Taiwan Philharmonic. During those years with Taiwan Philharmonic; he was actively playing chamber music with many different groups, and also devoted a lot of time on teaching and conducting the school orchestra. In 1991, he joined the Pacific Music Festival in Sapporo as a horn player and since 1995 he became the Orchestra Manager of this Festival during the summer. In 2006, Kenny decided to step down as a professional horn player and took up the full time position as a Manager of Pacific Music Festival until 2010. He then worked with Kajimoto Music Management and Orchestra Ensemble Kanazawa.